Most leaders see their team through a soft-focus lens. Here’s how to get to the truth about what’s blocking your team from hitting its goals. 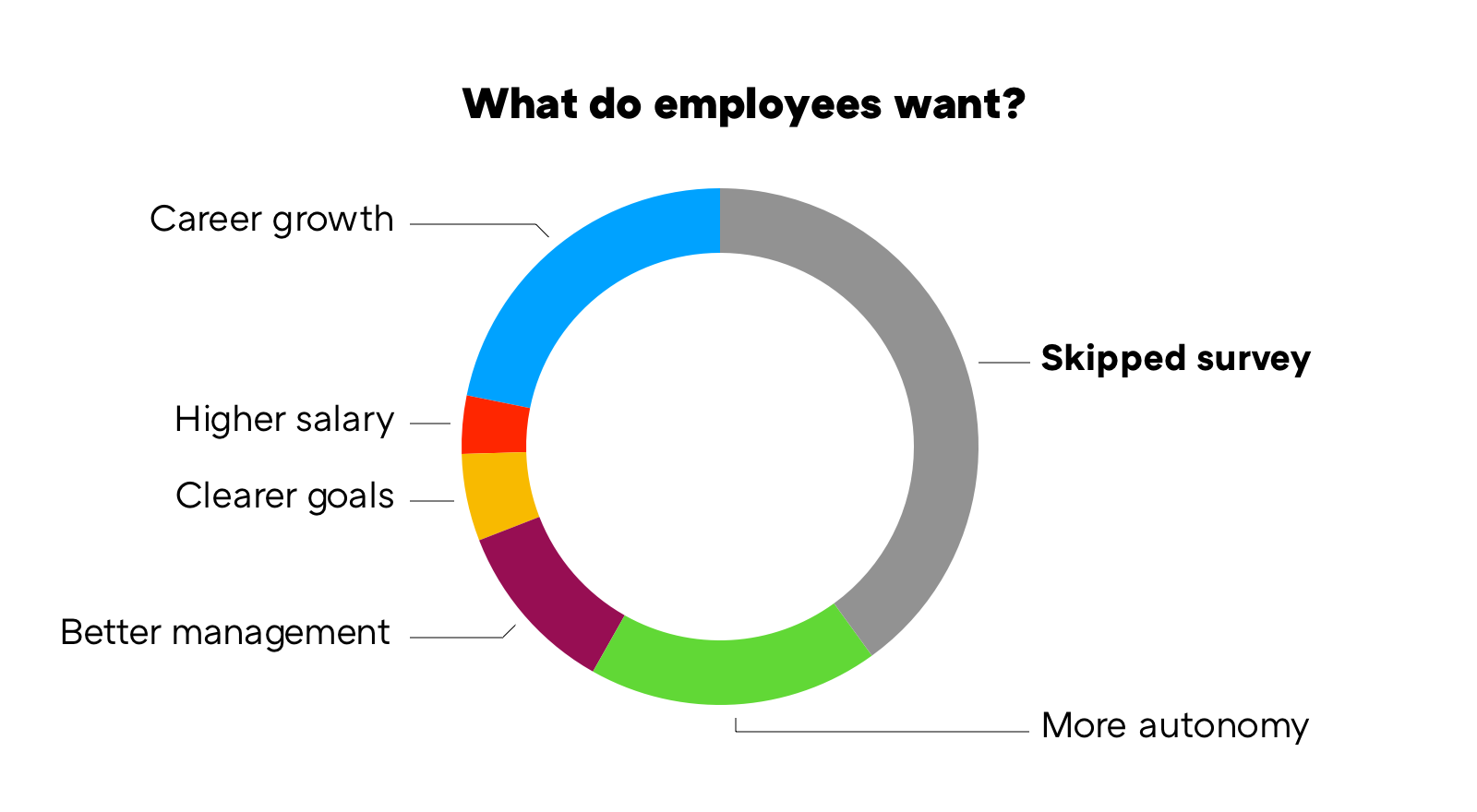 The only thing most employees agree on: company surveys are a waste of time.

The boss, fearing what they might see
Prepped a tour for the fledgling VP
But while sneaking around,
The issue they found
Saved a million, to the CEO’s glee

Bubble wrap costs about 7¢ per foot. Cheap, right? Try buying it by the mile. It adds up. A VP of manufacturing once saved $1M by finding one design flaw in the bubble wrap used for shipping.

The discovery happened, the VP told researchers, after an unexpected detour. Instead of following the scheduled tour, the VP walked the floor, casually asking questions in a scene ripped from a middle manager’s nightmare.

The tour told a good story. The floor told the truth.

Leaders know less than they think about their employees’ daily challenges

Every company has a tour and a floor. Employees live on the floor. Every day, leaders get the tour. Most–especially founders–believe they understand life on the floor.

But while most have a decent idea of what’s going on, leaders still see their team through a soft-focus lens. One study found 50% of employees at a large tech firm felt uneasy speaking up. Only a lifetime entrepreneur never lies to the boss. Silence is safety.

Silence is also evolutionary armor. Predators rely on sound; silverback gorillas respond poorly to challengers. Over time, our brains developed a fear module that responds to threats with the mental equivalent of a hedgehog curl.

Even employees who’ve never seen feedback met with punishment default to silence. Introverts struggle to speak up no matter what. The rest of us pick our battles. 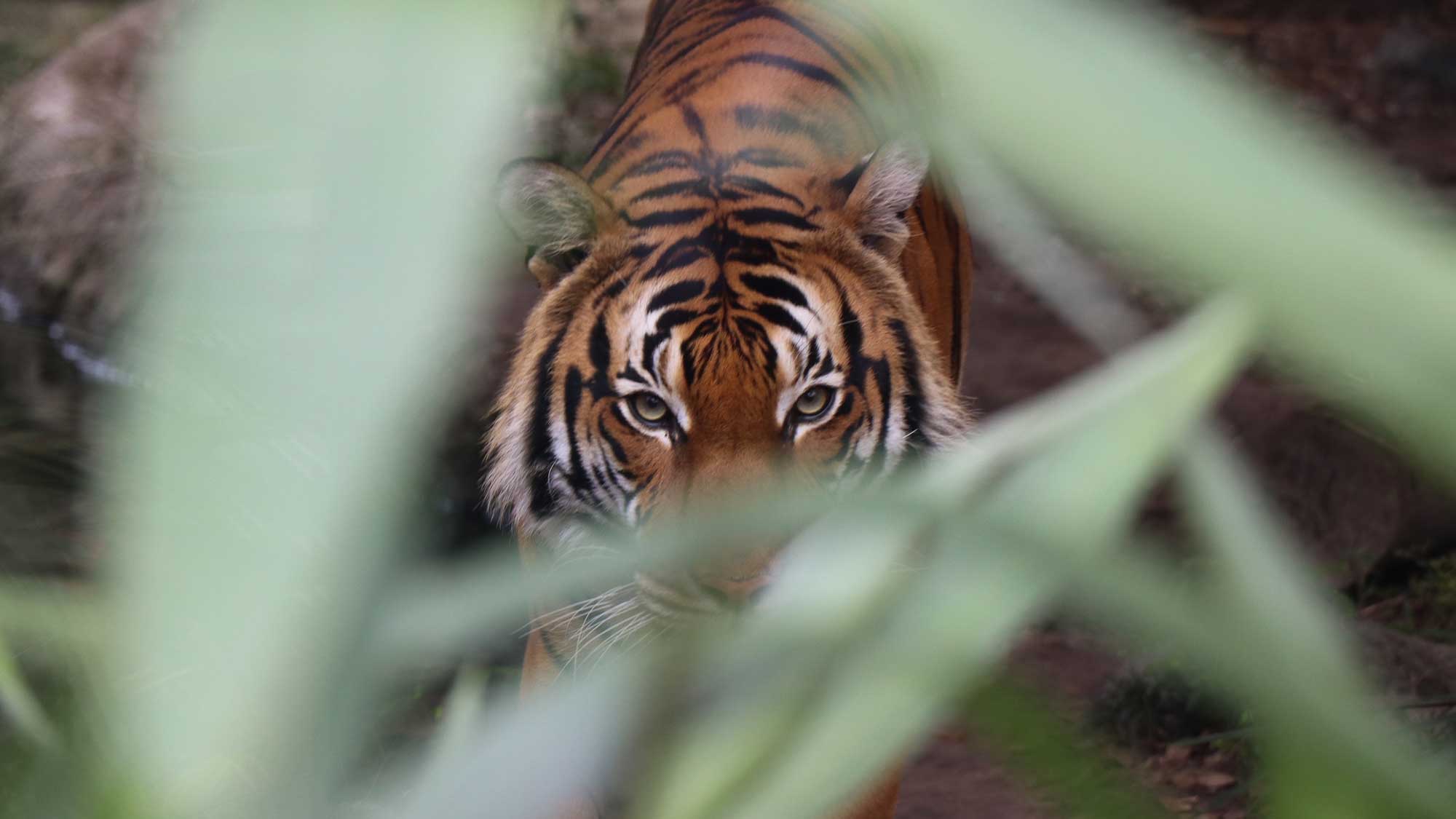 Here’s a look at an employee’s thoughts as they consider speaking up:

Does my boss’s boss really need to know?

Their rank scares me and they remind me of my 8th-grade math teacher and I saw Tom get yelled at by a different exec for speaking up the other week and we just had another round of layoffs so: eh, let’s not.

Anonymous surveys were supposed to fix this. But in a typical company, 25-50% of employees skip them. Survey fatigue plays a role, but the truth is that no one believes they’re really anonymous. Perception is reality. And the reality is, no one trusts HR.

No one in the world has more data than the U.S. military. But during World War II, the Navy’s incomplete data almost caused a fatal mistake.

Navy engineers, seeing the bullet-ridden wings of the planes that made it back, decided the wings needed more armor. They were wrong. Bullets make engines explode. The planes that went down were still out there. 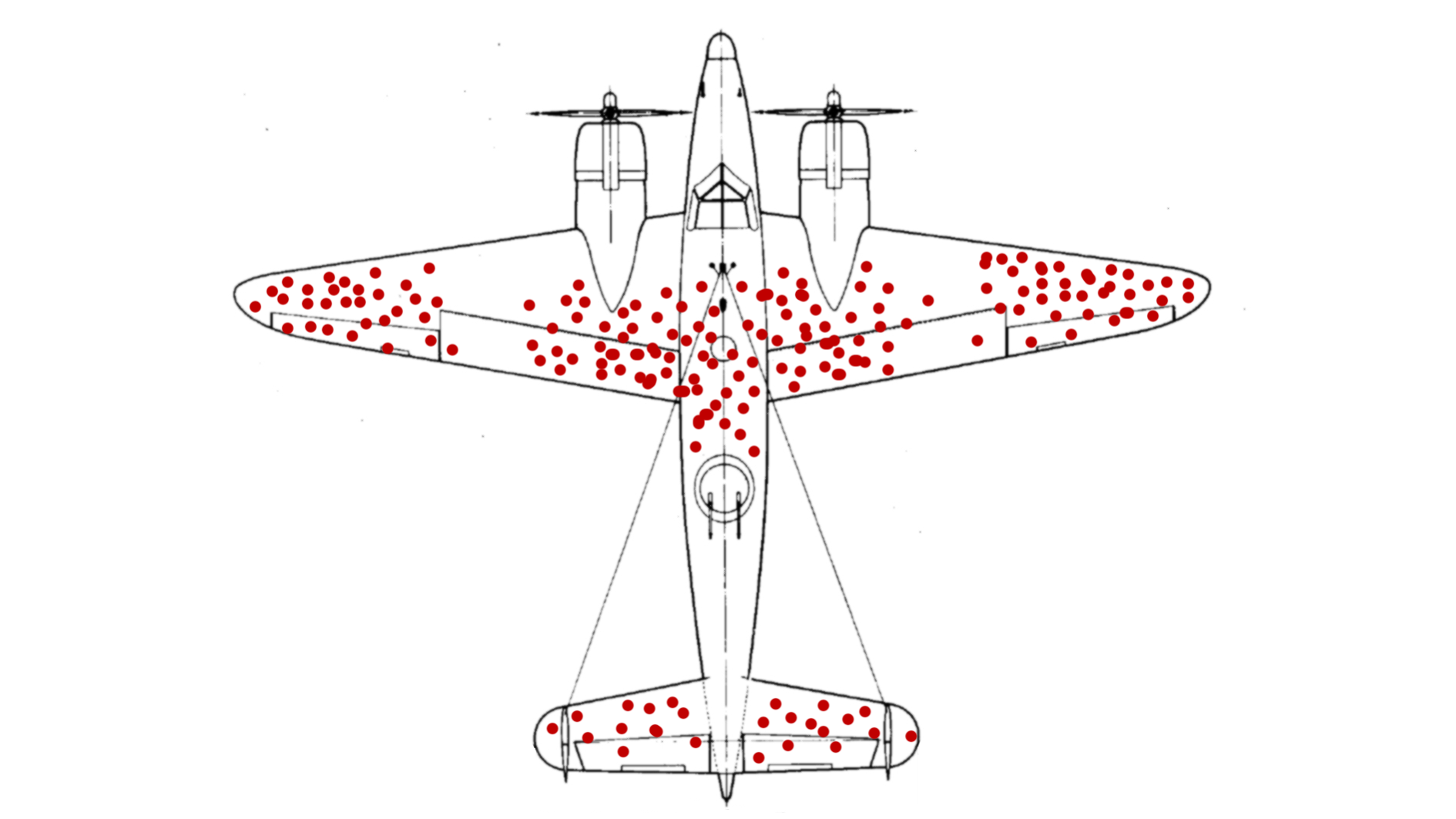 The Navy almost ended up armoring the wrong parts of their planes after failing to account for the ones lost in battle. Source: McGeddon, “Survivorship Bias,” Wikimedia Commons

How to get the truth

Creating space for candid feedback takes effort, but it’s worth it. Employees who know it’s safe to speak up stick around longer. They flag problems before it’s too late. They even leave their comfort zone to share bold ideas that just might work.

Focus groups take less time, but one-on-ones are more effective. No one wants to look dumb, or petty, or vindictive in front of their coworkers. Some companies call these chats “stay interviews,” but there’s no need to limit them to retention. 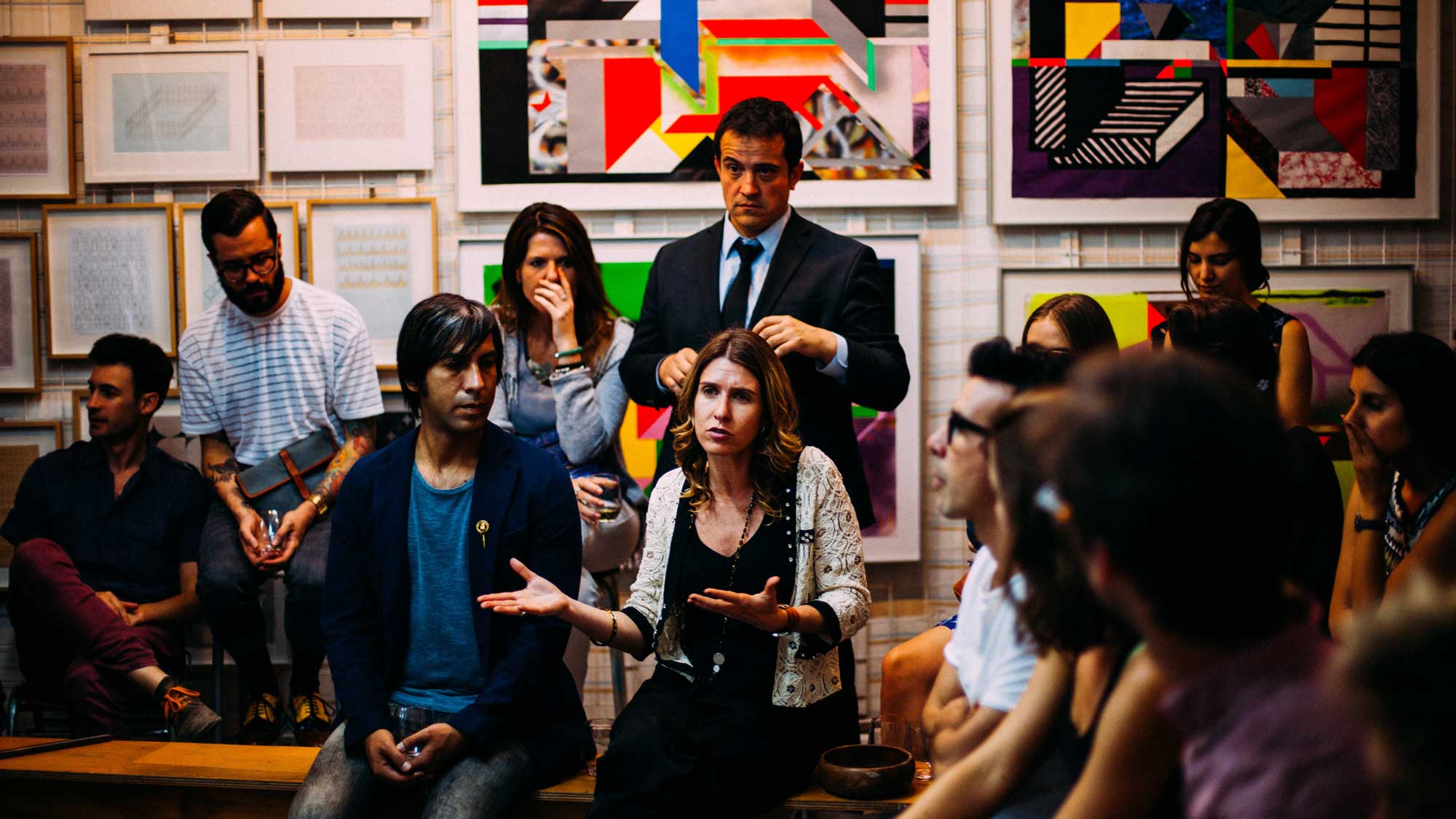 The presence of coworkers makes it hard to be frank. Credit: Antenna

Employees won’t share the truth if they’re worried about what happens next. Tell them you’ll record their feedback and explain how you plan to keep it anonymous. Redact identifying details from notes, and make it easy to request a copy. Aim for informed consent.

While HR can review feedback, they shouldn’t collect it. Even teams with strict data policies have lost credibility thanks to their peers’ negligence. If you can, bring in an outside consultant or hire a moderator. If you can’t, you’ll need to find someone everyone trusts and convince them to spend time on interviews instead of their day job.

Change hurts. Before pushing for more honest feedback, prepare for objections. Silence benefits the status quo, and the status quo benefits some more than others. You will meet resistance.

Good leaders prioritize carefully. You may need to wait for the right moment. But founders also have a special talent for willful ignorance. Starting any business is a bet against the odds. First-time founders, in particular, struggle constantly with imposter syndrome. Insecurity breeds defensiveness. Treat their egos with care.

Above all, remember that every leader would rather avoid saying “I was wrong.” Frame the challenge and the opportunity within a narrative that allows them to save face.

Good luck on the floor.

What are your employees not telling you?

Learn how we help our clients address the concerns employees keep to themselves.