Fast Company: Your Company Slack Is A Living Nightmare, But It Doesn’t Have To Be

Using Slack with a large team can be overwhelming, even rage-inducing. Ben wrote an article for Fast Company with three ways to tame the hungry chat beast before it eats your office alive. 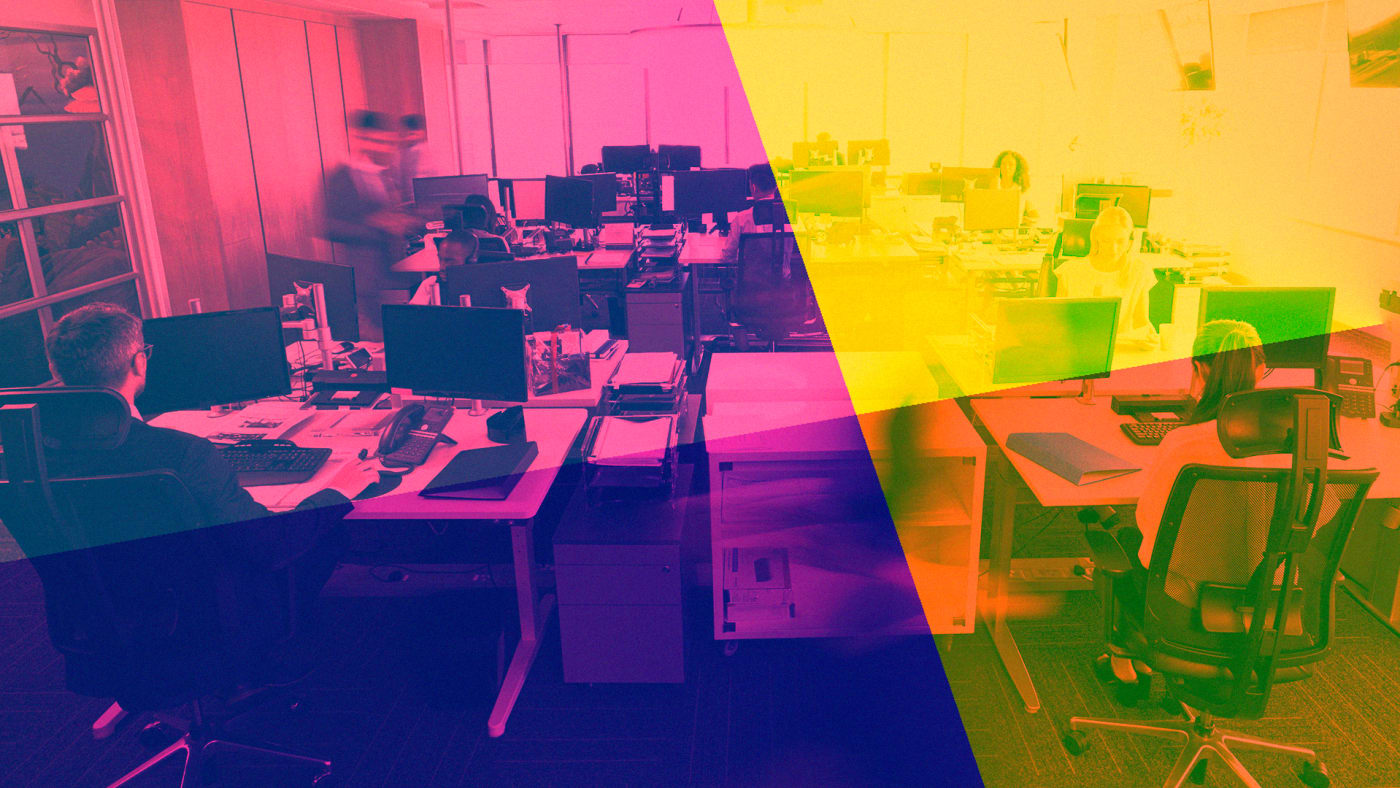 This piece in Fast Company will help keep your Slack from becoming Lord of the Flies:

It’s been two years since “Slacklash” became the go-to portmanteau for people suffering from information overload at work. But so far, all signs suggest Slack isn’t going anywhere, and lots of people actually like it. So instead of looking for ways to wean ourselves off of group chat platforms altogether, maybe it’s time instead to figure out a few ways to better deal with this brave, plaid world we’ve opted into.

If you’re having Slack problems, no one will feel bad for you unless you’ve already rolled out these best practices. Learn how to mitigate the firehose effect, notification overload, and avoid the “Slack hole” that swallows urgent messages like Pringles.